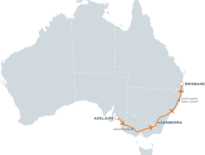 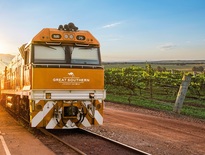 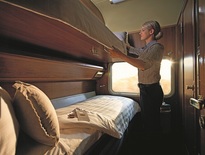 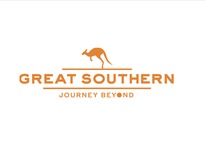 DAY ONE. FRIDAY – THE GRAMPIANS

Depart Adelaide at 9am on board Great Southern. Explore one of Australia’s most stunning wilderness regions, boasting sandstone mountains, wildflowers, waterfalls and native fauna such as echidnas and wallabies. (L,D)

There’s more than just politics in our nation’s capital. While the jewel in Canberra’s crown is Parliament House, it is also home to landmarks such as the National Portrait Gallery, Australian War Memorial and the National Arboretum. There are plenty of opportunities to delve into this city’s art, history and culinary culture. (B,L,D)